Pin It
Posted in Science and Technology by Diane long On March 16, 2018. No comments 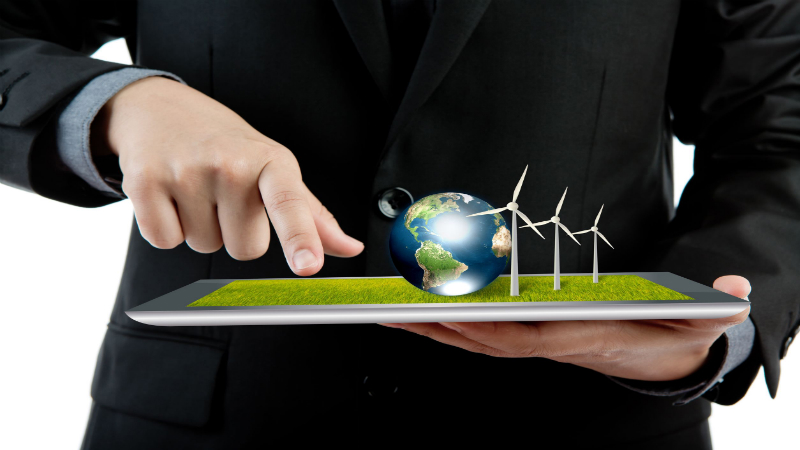 Looking back to 2003, President Bush announced a new initiative that would be put in place to help with protecting the environment. Over a billion dollars was to be used in order to develop a hydrogen infrastructure across the United States. This would be an oasis of facilities across the country that would produce and then distribute hydrogen that could fuel millions of vehicles.

This may not have ended up the way it was supposed to but it does show that using hydrogen for power is not a new idea. Hydrogen could be used to power cars, but also computers, homes, and cellphones. This is huge when the consumption of fossil fuels in the United States is on a continual climb upwards. All of these fuels let out carbon dioxide that reaches the atmosphere. The gas then traps head and contributes to the epidemic of global warming.

Hydrogen is an excellent alternative to fossil fuels. It contains more energy than the same amount of natural gas. It also has no emissions save for standard everyday water. The problem is that hydrogen isn’t exactly a fuel. That means that it must be created before it can be used, something that takes a great deal of capital.

Most of today’s hydrogen is made by steam reformation, which uses pressure and high temperatures to break the material into carbon oxides and hydrogen. That includes carbon dioxide which we mentioned earlier is one of the causes of global warming. Using a process like that in order to provide green energy is problematic, as it’s still using fossil fuels to create it.

The rest of the hydrogen energy made is done by separating water into oxygen and hydrogen. As time has gone on, this process has been made more and more inexpensive, but it still doesn’t quite match up to the price point of steam reformation. However, what electrolysis does have going for it is that it can lead to no emissions. If the electricity used to make it is provided from wind or solar power, there is no further threat to the environment.

Here at Dioxide Materials we understand the need for good, clean energy and strive to provide it in the best quality possible. Our technology includes carbon dioxide electrolysis, water electrolyzers, anion exchange membranes, and carbon dioxide sensors. If you want to learn more about us and our products, feel free to reach the office at 217-239-1400.